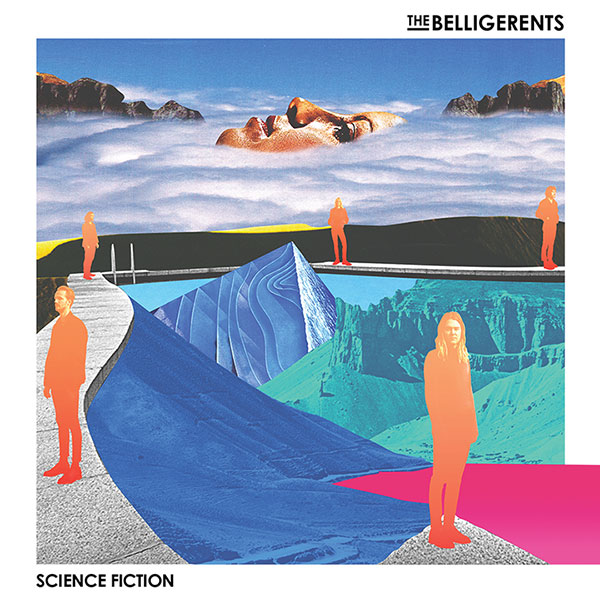 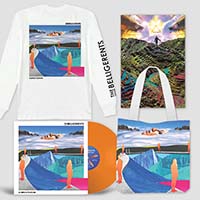 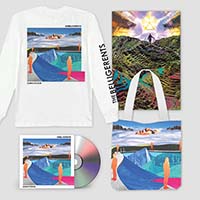 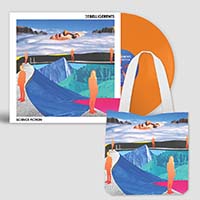 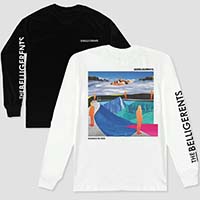 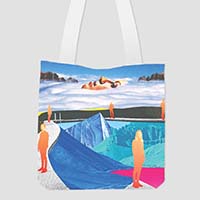 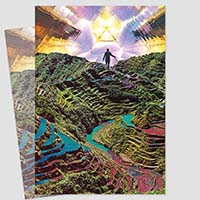 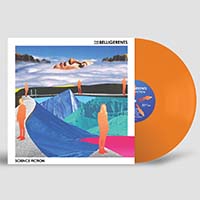 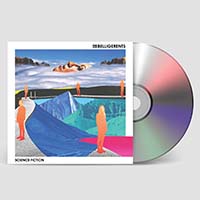 Having refined their craft with a series of impressive EP and single releases – along with an attention-commanding live presence – The Belligerents are primed to elevate to the next level with their debut full-length statement, Science Fiction.

The five-piece have flourished from their Brisbane base, exploring the far reaches of worldly psych-pop with their sights aimed squarely towards a celestial realm. After humble beginnings, The Belligerents stepped up with a more sprawling vision on the 2015 EP Outside:Inside. It’s around this time that the band fully signalled their embrace of UK dance elements with a hugely popular rendition of Fatboy Slim’s ‘Praise You’ on triple j’s Like A Version.

Early last year, The Belligerents booked a retreat in a Stradbroke Island farmhouse to put together the makings of their debut album. Initial fruits from the sessions have made their way into the world in the form of album singles ‘Caroline’, a blissfully catchy slice of dream-like melody, and the bounding energy of ‘Before, I Am’.

The winning streak continues with the Madchester-influenced ‘Flash’, cultivating a communal euphoria on every level. With its chorus cry of “Open your heart / Let love in”, ‘Flash’ shines with rapturous lyrical and sonic flourish.

The joyous mood that carries throughout the record comes from its natural development – the band operating with a DIY mindset as they crafted the tracks over a Queensland summer. Lyrically and sonically, the songs exude a sense of elated freedom. It’s the result of the band themselves cherishing their own freedom. The recording process has constant input from all five band members, with production taken care of by songwriter and vocalist Lewis Stephenson and bassist Konstantin Kersting..

“If you listen to what we did six years ago, it’s vastly different than what we’re doing now,” says Konstantin on the band’s new chapter. “We’re all creatively on the same page. It took six years to get there, but now everyone is sure of what we want to sound like.”

The Belligerents haven’t been in a rush. Science Fiction rewards the wait.

Sony Music Entertainment Australia Pty Limited uses both our own and third party cookies and other tracking technologies on this website to enhance your browsing experience, measure our audience and provide you with tailored ads. To find out more about how we use cookies, please see our privacy policy here. By continuing to use our website, by closing this box or by clicking here you are indicating your consent to our use of those cookies, as further described in our privacy policy. If you do not consent to the use of cookies, you should not use our website. You may refuse to accept cookies by activating settings on your Internet browser. However, if you select such settings you may be unable to access parts or features of our sites.